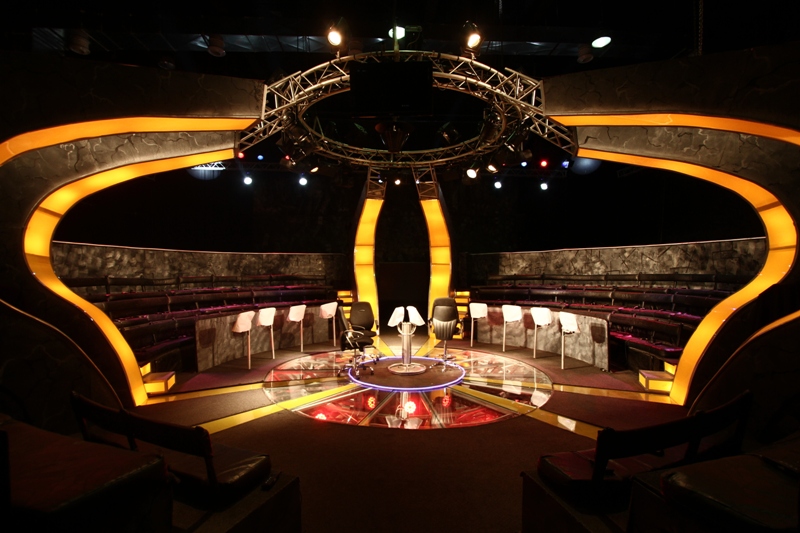 Ultima is a full-service media and entertainment company. We harness existing and emerging production and communications technologies in the creation, development and delivery of compelling content and entertainment experiences to a constantly evolving world.

The birth of Ultima Limited - a videotape rental service company

Pioneer Manufacturers and installers of Satellite Dishes in Nigeria

Installed the first satellite dish in Ghana, in the home of Ghanaian President, Jerry Rawlings

Installed the first satellite dish in Seychelles for Radio Seychelles

Acquired the license to pioneer GSM service in Nigeria

Acquired the license to locally adapt and produce Who Wants To Be A Millionaire? in Nigeria, an international quiz gameshow distributed by Sony Pictures Entertainment

Broadcasted the first episode of Who Wants To Be A Millionaire?; the first international format gameshow to be produced in Nigeria

Acquired the license to adapt and produce Project Fame, an international music reality competition licensed by Endemol, across the West Africa continent

Broadcasted the first episode of Project Fame West Africa; the first international format to be produced in West Africa

Launched a Digital Terrestial Television station, GET TV, on the Startimes platform

The fourteenth (14th) season of Who Wants To Be A Millionaire? premiered on television; making the show the longest running gameshow ever in Nigeria

Acquired from Sony Pictures Entertainment, the rights to locally adapt and produce Lions’ Den, also known as Dragons’ Den in the UK and Shark Tank in the US

What A Terrific Year We’ve Had at Ultima Limited

Ultima to launch a new radio station in Lagos

© 2023 Ultima - All Rights Reserved
Made with by  Clickmedia